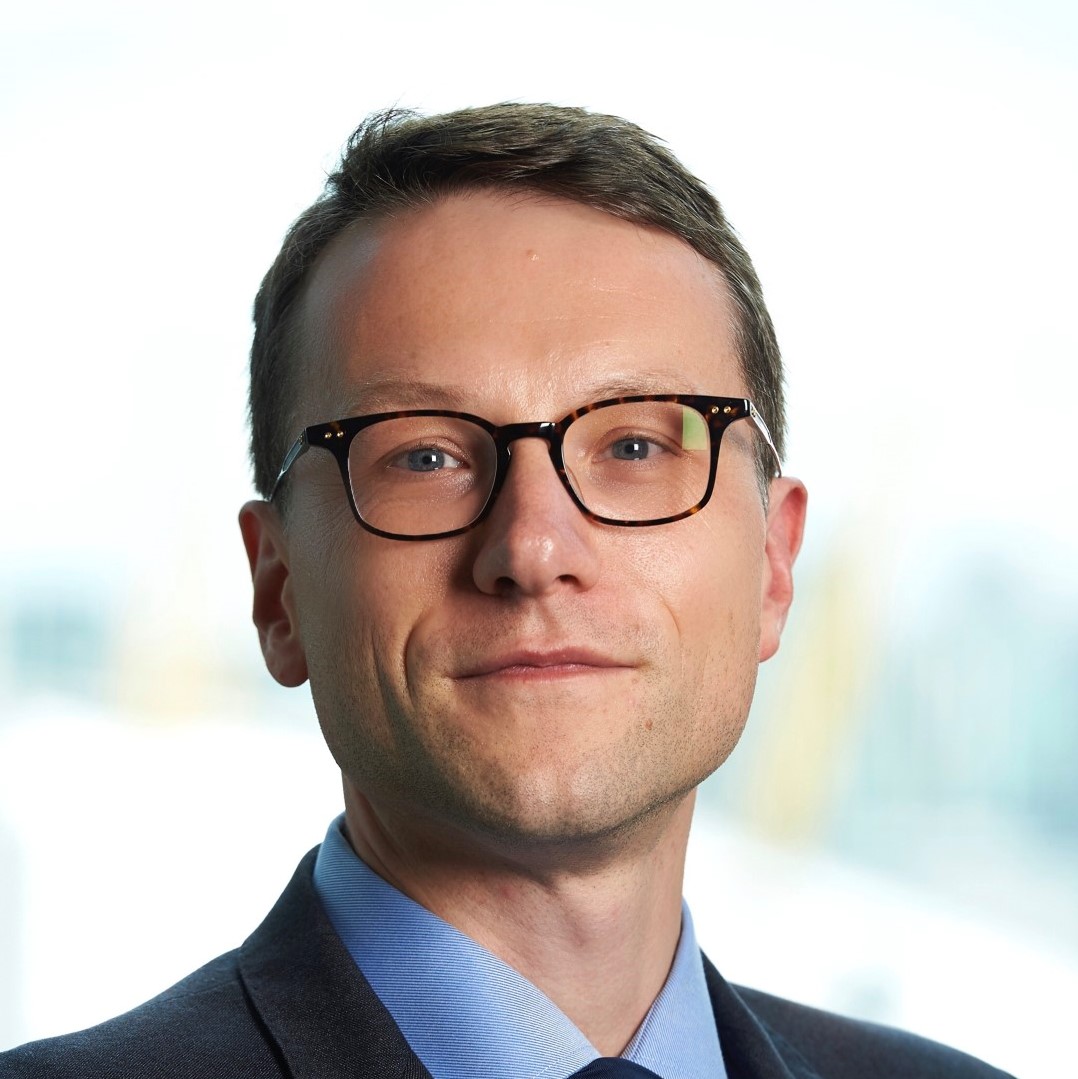 In recent years, the momentum behind the creation of a so-called âtoken economy,â in which financial investments are made more efficient through the deployment of distributed ledger technology, has gathered pace and has attracted widespread interest. State Street looks at the terrain.

In the second article from US financial services conglomerate State Street, it examines what is known as the “token economy” - a reference to the new worlds of distributed ledger technology such as Blockchain and the associated features. We hope this article maintains scrutiny on a topic that can sometimes be overwhelmed by the never-ending COVID-19 drama, the US elections and Brexit.

As always, the usual editorial disclaimers apply. Jump into the debate! Email the editors at tom.burroughes@wealthbriefing.com and jackie.bennion@clearviewpublishing.com

In recent years, the momentum behind the creation of a so-called “token economy,” in which financial investments are made more efficient through the deployment of distributed ledger technology, has gathered pace and has attracted widespread interest.

What is tokenization?
In principle, tokenization is the process by which assets such as equity, debt and real estate are represented on distributed ledger systems. By representing the value of tangible or intangible assets through digital tokens, they can be owned, stored and transferred on the blockchain.

Early applications have looked to tokenize cash and the digital payments process in order to provide an alternative to the current market model of account-based systems. What is the difference between the two models? Today’s account-based payment systems rely on the verification that someone has been authorized to make a transaction. Tokenization works differently. Here, the participants in the network prove knowledge of an encrypted value in order to initiate a transaction.

This idea of a token-based model would, however, come with implications. Whilst participants could broaden their direct access to financial networks, and the concept of programmable money may garner broader acceptance, the privacy of data in a distributed environment may also come into question.