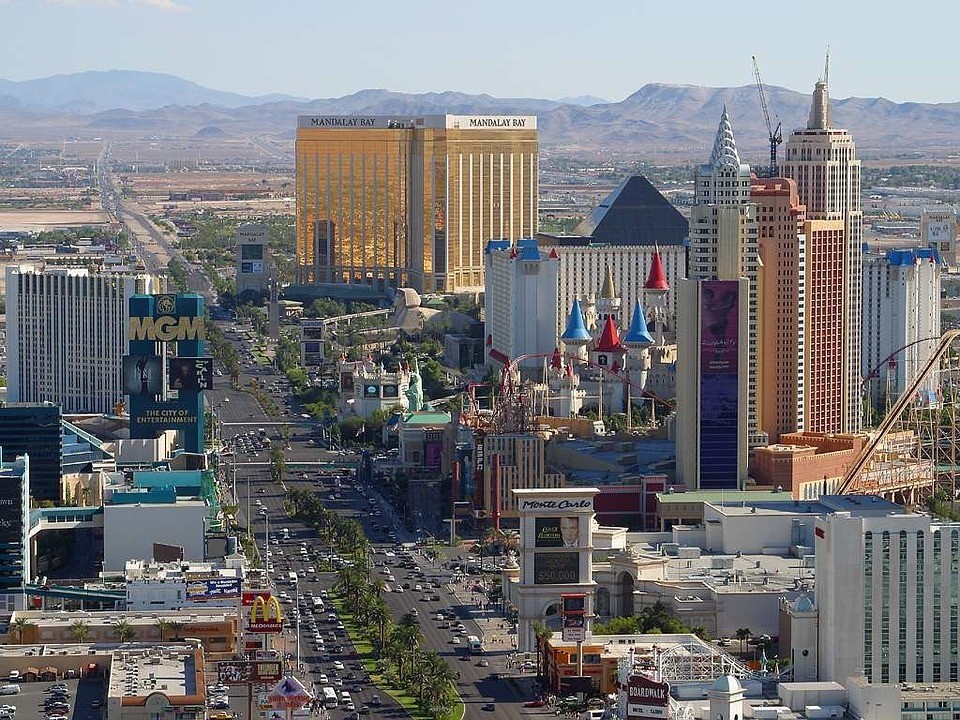 The leader of the new team has worked at Merrill Lynch for 37 years, and his departure to create a new independent business is part of a wider trend in the sector.

The new business is based in Las Vegas.

Also joining from Merrill Lynch is Patty Yeager, as a wealth advisor. In addition, Proquility has hired Trevor Hooton as a client experience director.

This publication recently spoke to Harris Baltch, of Dynasty, about M&A and capital requirement trends in the North American wealth management sector.