It is the world's largest wealth management firm and it is also a major player advising clients about philanthropy. Just as economies of scale apply in parts of the financial services space, they bring efficiencies and impact to transfering money for good causes.

As banker to around half the world’s billionaires and the largest global wealth manager by assets managed, UBS has scale, not to mention big brand presence. As Christmas and the giving season gets in full swing, we decided to look more closely at how philanthropy is done at scale. Foremost is how those taking a more industrialized approach to giving are shaking up the sector.

For his thoughts on this, sandwiched between meetings in Hong Kong and the US West Coast, this publication met with the bank's head of philanthropy, Tom Hall. “I am slightly guilty over my [carbon] offsets but I am being as effective as I can be,” he began sheepishly back at UBS’s London headquarters. Hall has run philanthropy at the wealth management arm for the past six years, where he manages 22 client-facing advisors. There are another 40 or so managed by others split between operations and the group’s well-established Optimus Foundation.

The set-up suggests that philanthropy is a sizable operation and in fee terms is an inclusive part of UBS’ wealth services. “The fact that 90 per cent of our clients are already engaged in philanthropy and many more want to do more has been a totally unifying factor for us,” Hall said.

By UBS’ estimates, the total wealth of billionaires globally stands at around $7.6 trillion, up from $1 trillion in 2000, and 80 per cent of that wealth is self-made. It  is soon evident that this “self-made” element is what is propelling the sector for UBS and paving the way for that first question to clients: “’What’s it all for?’”

Hall has asked this of around 1,200 families over his tenure and said that most are planning to give away anywhere from 25 per cent up to 95 per cent of their total wealth.

“We find that after protecting their lifestyle and family to the point [where] they are not disincentivizing them from achieving their potential, the question is ’How much is too much for my children?’ Nine out of ten families share this worry, which leaves a huge proportion of wealth left over for having an impact on the world.”

The next question is: “‘How do I maximize my impact?', which is essentially “our core role,” he said.

The UN’s Sustainable Development Goals have become the industry’s Holy Grail for channeling all this intent and capital into those most up to the task of delivering. But under the messy umbrella of ESG, investors and advisors have been scrambling for clarity on who’s being ethical and who’s riding the coattails of this surge to align investments with values. BlackRock is the most recent singled out for talking a good game on sustainable finance when in reality it is ESG light running mostly passive funds. The asset management giant is not alone in taking flak. (This publication has reported on the need for clearer language in this space.)

For philanthropy’s part in building better outcomes, Hall reckons that there is $400 billion coming into the sector annually, with current total capital in the $1.5 trillion mark. He is optimistic this will reach $5 trillion by the end of the decade, based on a new crop of wealth creators being observed by his team that are more in tune with "answering the question as to what their wealth is for."

With roughly $94 trillion held in private wealth and $300 trillion in the total investment market, “the money is out there", he argues in terms of the estimated $2.5 trillion a year the UN says is needed to meet the SDG goals.

How much governments and financial institutions have achieved in this quest was amply on show in Madrid this week when the latest climate talks ended in deadlock, once again.

1 2 3 Next >
Send to a colleague Request Reprint Rights 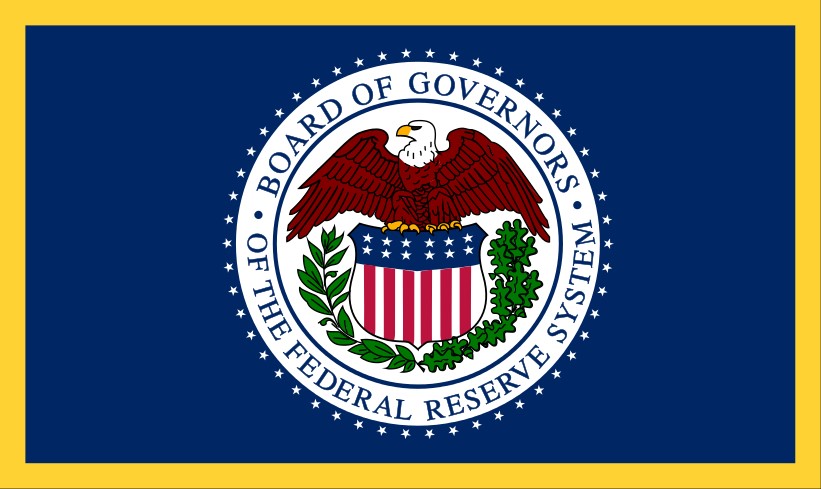 Who's Moving Where In Wealth Management? - Endurance 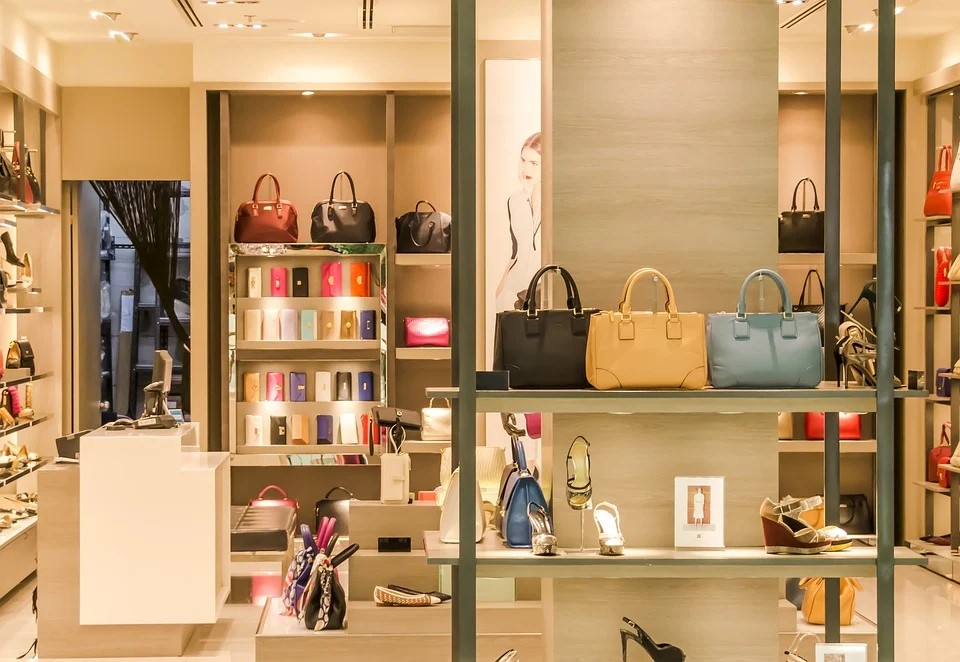 How Celebrity Takes Luxury Sector Up Another Level