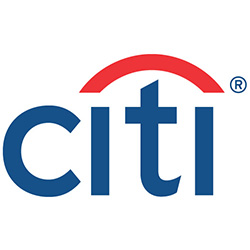 Couture will serve as the lead investment counselor and senior expert supporting the group’s institutional businesses, specifically for mandates related to cash balance pension plans and other qualified and non-qualified pension plans. He will partner with bankers in business development efforts and ongoing client relationship management.

As part of his remit, Couture will report to Michael Remak and will be based in New York City, according to an internal memo seen by Family Wealth Report.

Citi Private Bank has been busy in recent weeks with comings and goings of senior figures. A few weeks ago this news service reported that Citi Private Bank created a new “strategic segment” known as private capital – institutional solutions – and hired James Holder to head this group and lead the bank’s broader family office strategy. Holder has more than 25 years of experience in the financial services industry with a background covering private banking, mergers and acquisitions, and equity capital markets. He is a Fellow of the Institute of Chartered Accountants in England and Wales, and joined the private bank in London in 2005. He was appointed head of Family Office EMEA in 2011 and global market manager for Northern Europe in 2012.

The private bank also created the new role of chairman for its North America private bank, appointing existing senior figure Tracey Warson to the post. Warson continued as a member of the global leadership team and reports to Peter Charrington, global CEO of Citi PB.